Istria is indeed a feast for the eyes. Its streams flow to the sea through deep valleys and gullies which bring to mind the ancient local myths about giants. Rolling hills overlook the fields and valleys with little towns perched on the peaks, recalling some old paintings. The view is splendid: white-topped mountains, lush wheat fields, plateaux, valleys, vineyards and olive groves on hillsides, and, finally the sea.

Continental Croatia meets the Adriatic sea in Istria. The heart-shaped, 3600-sq-km peninsula in the country’s northwest. The bucolic interior of rolling hills and fertile plains attracts food- and culture-focused visitors to Istria’s hilltop villages, rural hotels and farmhouse restaurants, while the indented coastline is enormously popular with the sun-and-sea set. Though vast hotel complexes line much of the coast and the rocky beaches are not Croatia’s best, facilities are wide-ranging, the sea is clean and secluded spots are still plentiful.

Istria’s madly popular coast gets flooded with central European tourists in summer, but you can still feel alone and undisturbed in the peninsula’s interior, even in mid-August. Add acclaimed gastronomy (starring fresh seafood, prime white truffles, wild asparagus, top-rated olive oils and award-winning wines), sprinkle it with historical charm and you have a little slice of heaven.

Istria is the largest peninsula in Croatia, located on the very west part of Croatia. It looks like heart shape and is a very popular destination for tourist and travellers due to it’s close vicinity to Italy, Slovenia and Austria, as well as it’s large coastline, full of small and larger bays with hundred of places and villages offering tourist services. Interior of Istria peninsula is also very attractive, with numerous small towns built on top of the hills around Istria.

Istria became part of Croatia (ex – Yugoslavia) after the Second World War as previously it belonged to Italy, so culturally, it is very much influenced by Italian culture. It was called ” Terra Magica” in Roman times. Istria is much more westernised than the rest of Croatia due to its rich and versatile history. A lot of various travel companies do holidays to Istria.

Location : The westernmost county of the Republic of Croatia. The largest peninsula of the Adriatic

Vegetation: Istria is the largest green oasis of the North Adriatic. The coast and the islands are covered with pine woods and easily recognizable green macchia. 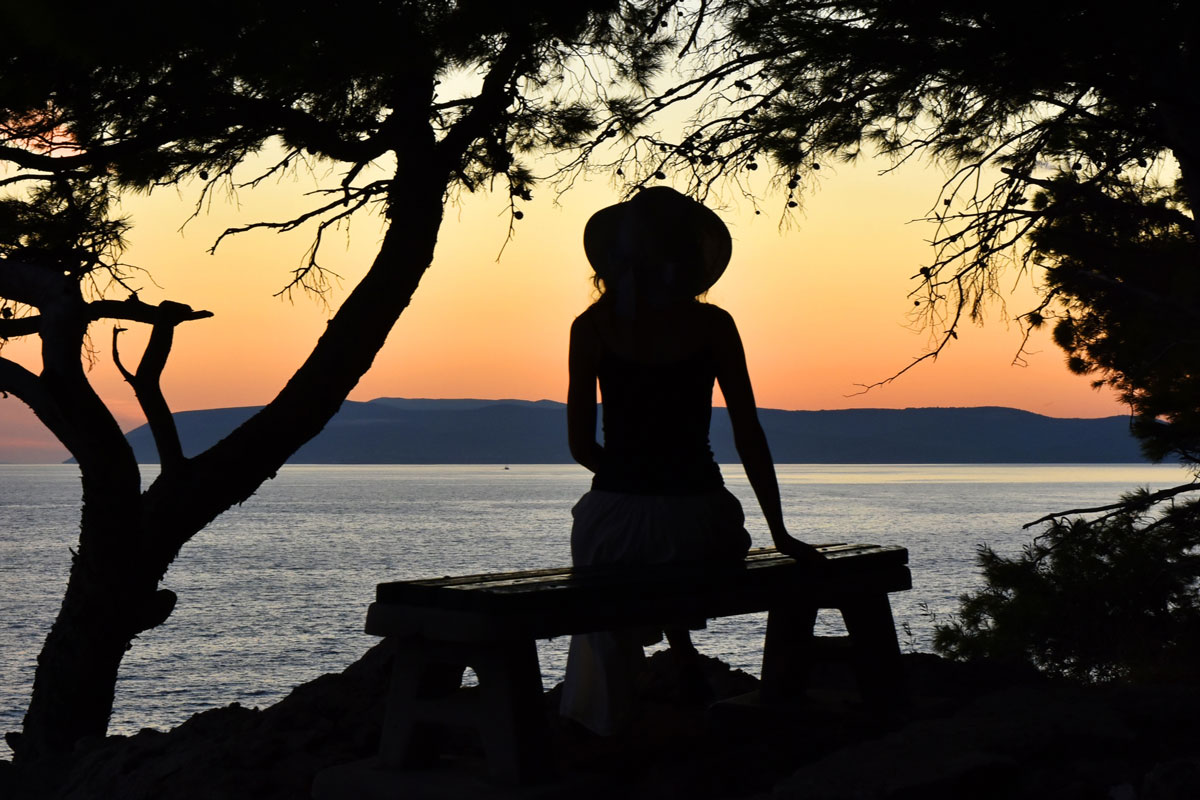 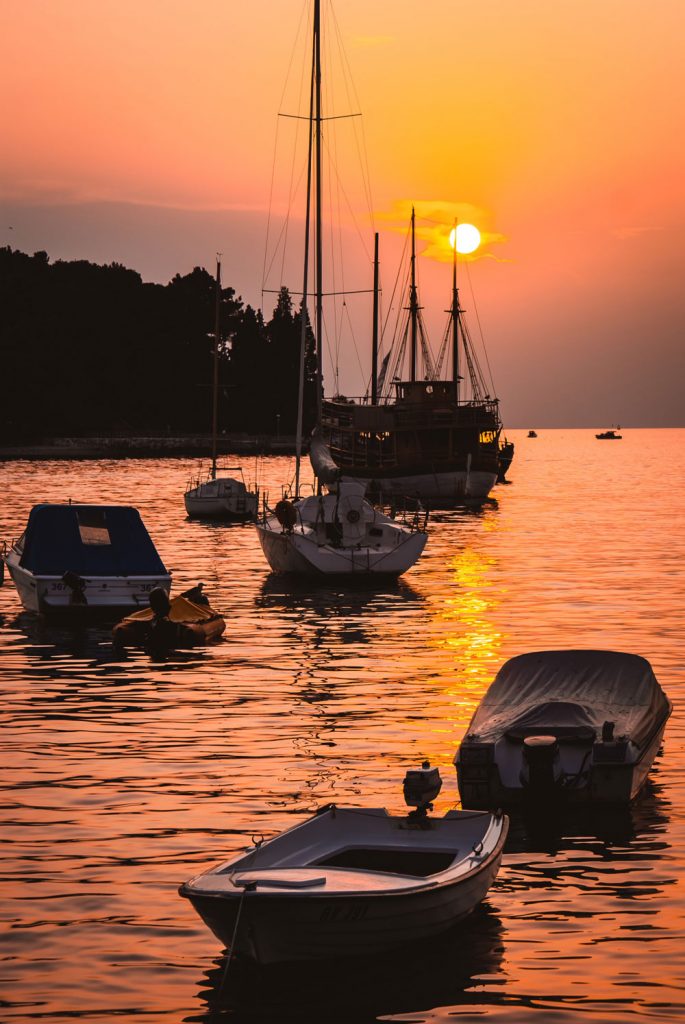 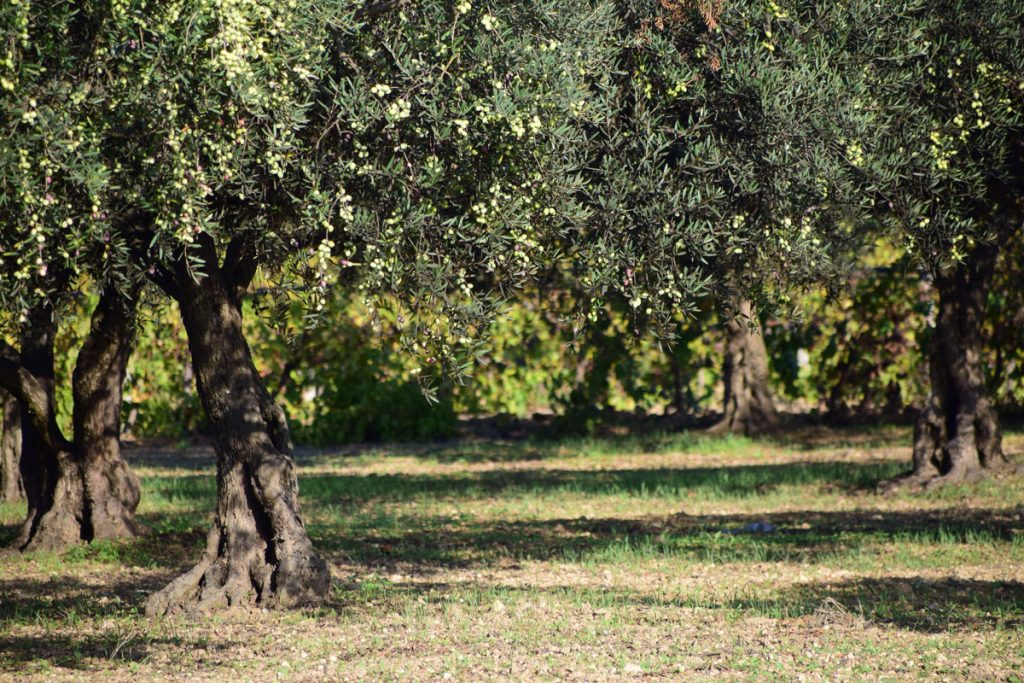 The beautiful villa Rošinjola, located in the small Istrian place called Čendaki, near Nova Vas, impresses with its minimalist simplicity and isolated position that will provide you peace and privacy.